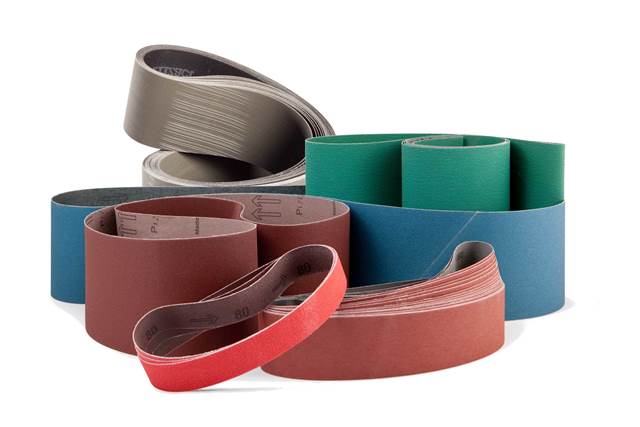 CTA Calflex abrasive belts are set up in different versions: with cloth or paper backing or with a combination of both one, in several size as you can see in the catalogue. It’s also possible to have personalized sizes.

According to dimensions belts are divided into: belts for portable machines, belts for fixed machines, large belts (over 500 mm) and belts with joints (one or more).

Cloth, paper and non-vowen belts are available with A/O or Zirconia abrasive but also with the new Trizact™ material. 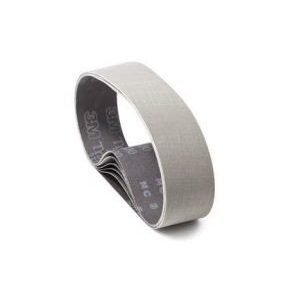 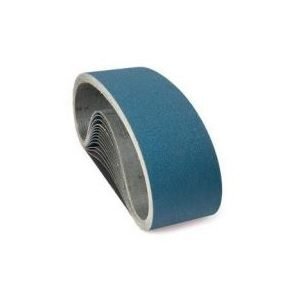 Zirconia abrasive cloth belts are used for operations on different kind of material, such as cast iron, carbon steels and stainless steels. These belts are used also for wood flooring sanding. 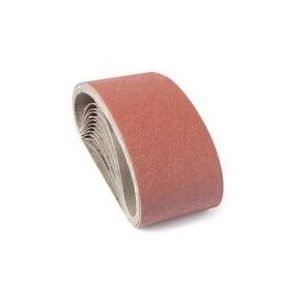